COVID-19 has broken down the economy of India 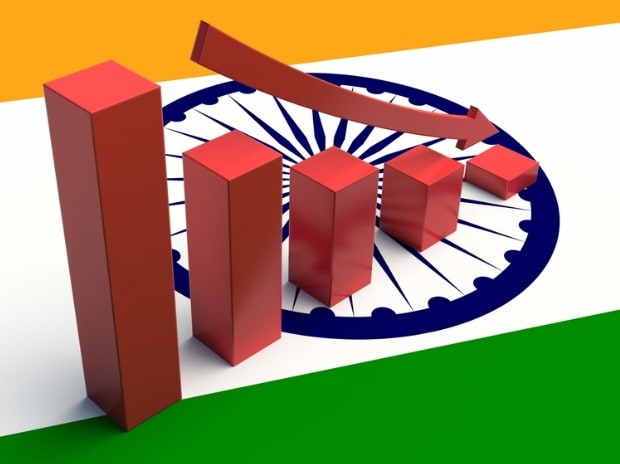 India was one of the most unaffected world economies by the epidemic crisis for many months since its beginning. Now, however, official reports uncover that the economy shrinks with devastating tempos, as the crisis primarily slams small businesses. Indian government can’t blunt the economic crisis anymore, so the Indian economy today, according to the latest financial reports, is one of the most poor-performing in the world, with hundreds of millions of people working in small and medium businesses impacted.

As of September’s end, the shrinking of India’s economy is 7.5% compared to 2019’s same period. This is acknowledged as the severest financial recession since 1996 – after the first official GDP numbers started to be published by this country.

The result of such a large recession is that the Indian government has done many mistakes of all scales during the introduction of the lockdown measures in the country, not already mentioning they were coming too late compared to the rest of the world. India wasn’t the last, though, as, probably, the last country to introduce the lockdown or, at least, a sort of strict nationwide quarantine, was North Korea.

For the record – whilst there are nearly half a billion people in India requiring financial or other support from the government, only thousands were able to gain it.

What do you know about being unlucky? The American Dream mall can tell you

The global economy is recovering

Pandemic medicine: when treatment and a coronavirus vaccine...

US airlines plan to cut 40,000 workplaces after having...