Do we actually benefit in a shopping field from pandemics of 2020? 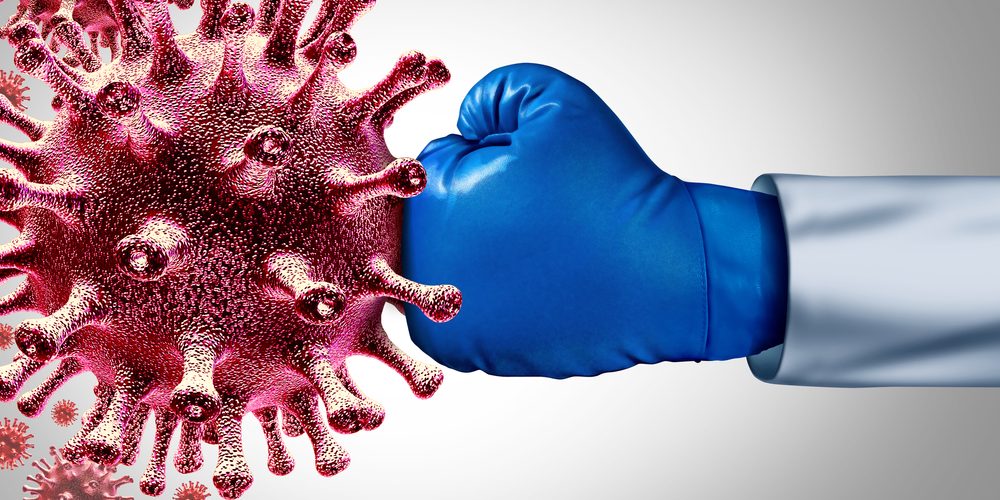 In an example of Italy, it can be said ‘Yes’!

Italy is a country of old traditions, the reluctance of online shopping, bad roads to small villages, and preference to pay for everything with cash. We’ve picked this country as a bright example to demonstrate what can actually change globally, on the worldwide level, when people sit at home yet they have to buy things and food. Amazon has leaped largely forward in Italy in 2020 – according to a survey, nearly 2 million people in the country have made at least one online purchase on Amazon from January to May 2020, for the first time in their lives!

So, does Amazon make something similar to a ‘global store’ on the planetary scale? Well, it does so in many countries of the world. Currently, there is no continent without the presence of Amazon. This retail and tech giant builds warehouses and delivery facilities that can reach even the smallest villages of tens of countries – and that what it has been particularly doing in Italy since 2010. So when the crisis stroke, they were technically and technologically ready to embrace an increased demand.

What you now can see is that Amazon already takes the overwhelming part in retail sales in 4 countries:   Japan, the US, the UK, and Germany. In a nutshell, the ease of online shopping has significantly risen thanks to the pandemics. People – not only Amazon itself – benefit from it.

Do you miss air travel? Well, now you can fly! To nowhere…

Samsung closes all its factories and stores in Brazil for...