Fitch Ratings: Chinese banks will lose profits in write-offs in 2020 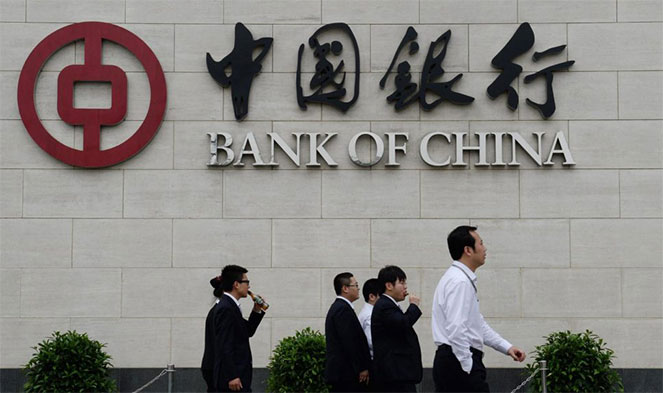 Due to ongoing Corona-demics, the share of poor borrowings will rise, as predicted by the National Bank of China. Downturn in profits in 2nd half are predicted to be even greater than in the 1st half of 2020. The total worth of poor borrowings is calculated as 497 billion dollars. This will lead to the write off about 30% of all borrowings.

The Fitch Ratings agency has estimated that the net profits of all Chinese banks would decrease at about 9.5%, which is 146 billion dollars (around 1 trillion Yuan). Such a fall is the biggest of the decade, according to official representatives of Chinese banks. The Chinese authorities have accrued 497 billion to cover the poor borrowing losses for the entire year, whilst around 161 billion were written off already.

In addition to pandemics, the pressure on the financial and banking sector is kept due to tension in relations between China and the US. Many business representatives in the country ask the government to lower the borrowing rates to help businesses sustain the hard period.

Currently, the outlook at the banking sector in China is stable, according to Fitch but the FTSE China A 600 Banks Index has dropped at 10.8% during the year. Along with that, the same index for the entire economy, which reflects Chinese markets broader, has jumped to +17.1% during the year. These movements in opposite directions may signify the worsening of the banking sector, whilst healing the economy of China in its entirety.

Protests against government in Sofia

To buy or not? The answer of the experts