Got used to wear masks? Well, not anymore soon 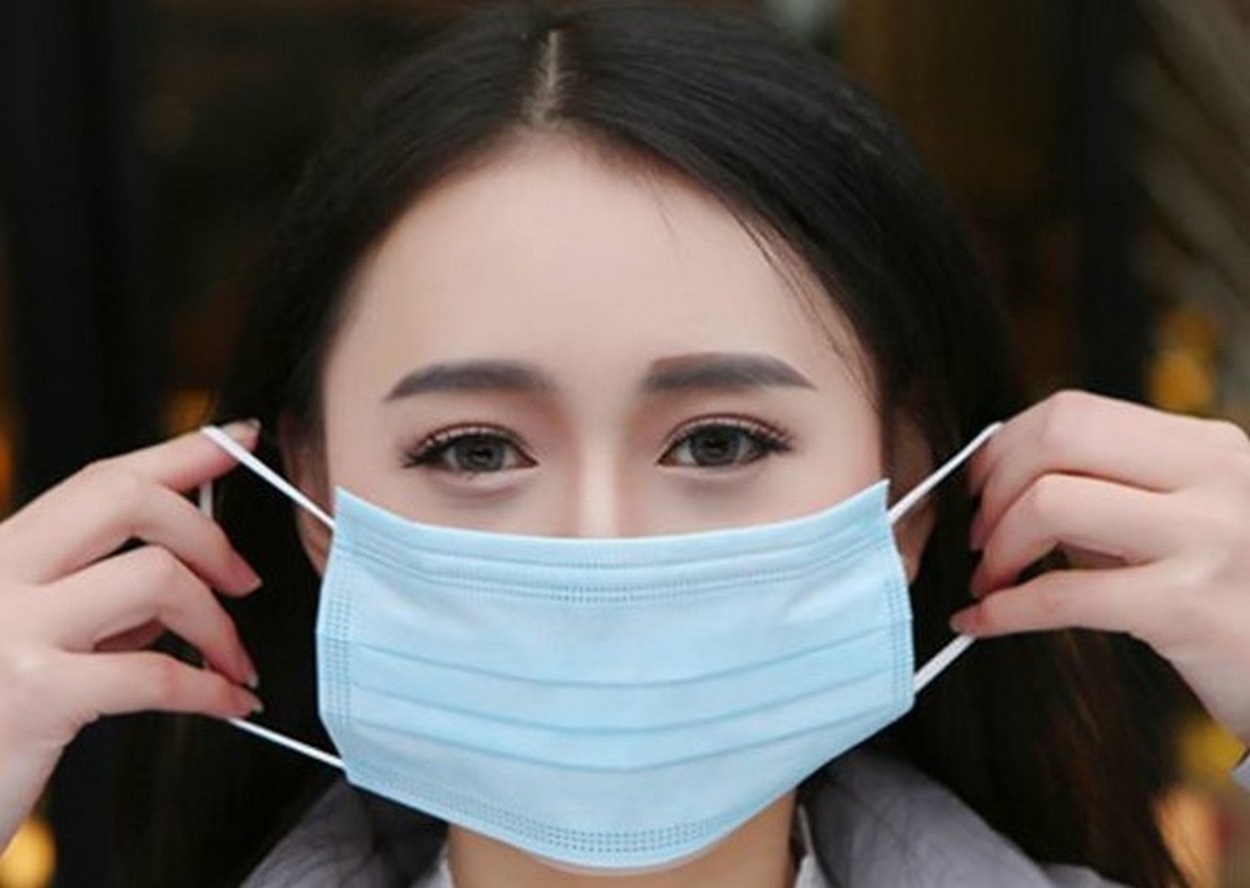 The White House prohibits the CDC to require the obligatory wearing of protective masks in public transportation in the US. Not only passengers should have been affected by the CDC’s order but the personnel (including drivers) of the buses, stations, subways, depots, and airports. Now, every state in the US shall rely on the local situation with the disease and it will be not regulated nationwide.

Although the biggest share of scientists and medical organizations, including the CDC, considers that wearing a mask is the simplest yet more effective remedy to prevent the spread of the Corona plague, some consider it is largely meaningless. The reason is that although factually the mask of worn, it may have been used much longer than prescribed several hours (sometimes, hundreds of times longer than that by the vast majority of individuals) and it is not worn properly by all people (that, as you know, should cover lips and nose, tightly holding to the skin). Also. Sweden has no impact on the virus on people’s lives and the economy. And, considering only about 3% mortality rate, the Coronavirus may be, after all, not the scariest thing that is transmitted amongst humans in public areas.

Although we do not support the clash between the White House and the common sense since 2016, we do support the way of Sweden and promote the wise wearing of masks, not just ‘because’.

The global economy is recovering

Can Lyft and Uber drivers receive more wages without making...

Google wants to make all app developers pay 30% share for...

There are rules to reopen Californian theme parks